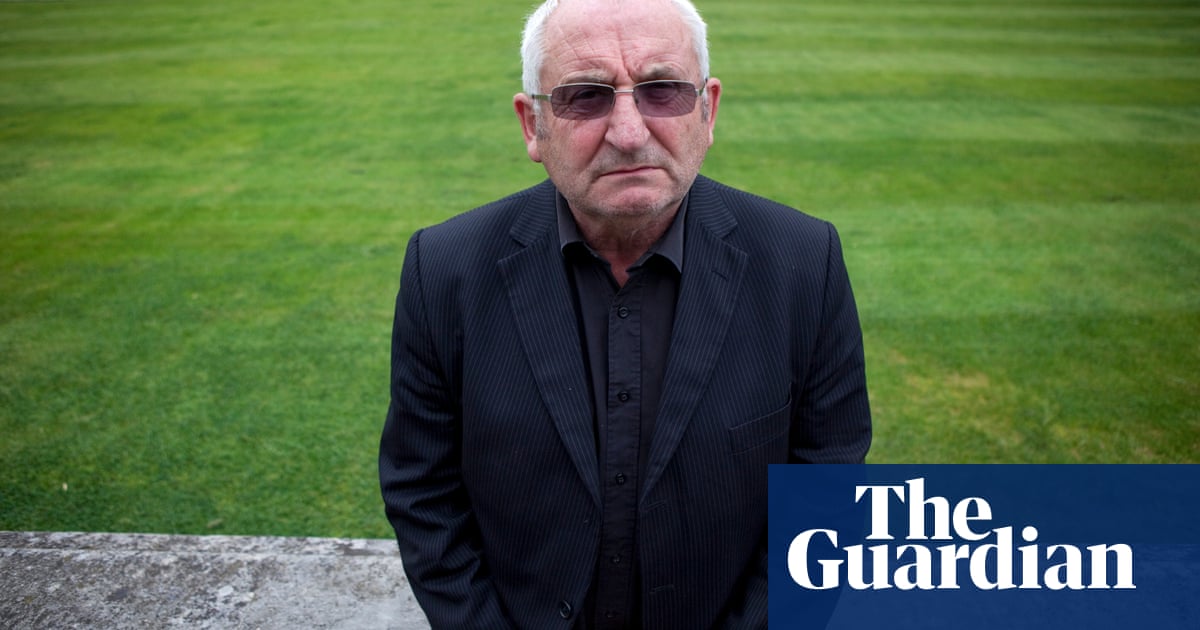 Almost 30 years after founding the Big Issue, John Bird is launching a new magazine that aims to do for illiteracy what his first publication did for homelessness.

The peer, who only learned to read while in prison as a teenager, says Britain needs to become a “cognitive democracy”, and that a “revolution in reading” is the best way to bring this about.

Chapter Catcher comprises “dozens and dozens of chapters” of a wide range of works of fiction and non-fiction, Bird explains: “You decide which to read. Think of it as road testing your reading. The idea is that you broaden out what you read.”

The first issue puts that conceit firmly to the test. Excerpts lurch from Franz Kafka and Oscar Wilde to Max Porter and Stephen Fry. There’s even a short essay about jail life by an inmate who Bird met on a recent prison visit (“Jail either drives you mad or it drives you patient.”)

Editorially, the contents page looks as if it were compiled by an arbitrary drunk let loose in a municipal library. But such apparent randomness, Bird insists, is the whole point. We neither learn by reading what we already know, nor do we grow by reading what makes us comfortable.

“The world is becoming really, really difficult. We’re all going to have to be experts in ways that we never expected. Our children, in particular, will have deeper knowledge, and that requires a revolution in reading,” he says.

Baron Bird of Notting Hill credits Brexit with bringing him to this realisation. Perplexed as to whether to vote leave or remain (he lumped for remain in the end), the 2016 referendum persuaded him of his failure to “ever read deep”.

“After the vote I thought: ‘Why didn’t I take this more seriously by reading deep so I could go and argue with people to stay or to leave?’ I just felt that I needed to develop a mechanism where people can learn in their own way to broaden and deepen their reading.”

Enter the idea for Chapter Catcher. The index is not quite as randomly assembled as might initially appear. The chapters are loosely broken into five sections: contemporary, rediscovered, classics, non-fiction and ‘in process’.

The last section is one of those that Bird is particularly excited about. He hopes that published and unpublished writers will be inspired to submit unfinished work for consideration.

At the heart of the venture is a desire to connect readers and writers more directly. Just as the Protestant reformers of the 16th century sought to open a direct channel to God by bypassing priests, he says, he wants to “take out the middleman” in publishing.

As with the Big Issue, which is sold by and for the homeless, Chapter Catcher is set up as a social enterprise. Copies of the magazine, which retails at £4.99, will be sent free to every prison in the country.

Charities that stock the magazine also get a 50/50 split on all sales. Bird hopes that it will be sold “almost as a community bag”, with non-profit vendors including their own leaflets and materials in the envelope in which the magazine is marketed.

Another lesson that Bird has taken from the Big Issue is to play down the seriousness of his intent. So expect plenty of artwork, white space and, as the blurb on the cover states, “no wise advice, no clever analysis, no acute insights”.

It is necessary to “sugar the pill”, Bird explains. “The worst thing on earth is to be an enthusiast. If you are really, really enthusiastic about climate change, then you are probably incredibly boring.”

Bird is nothing if not enthused about his new publishing venture – his first since launching the Big Issue back in 1991. He has plans for a junior version, a bimonthly edition (it is launching as a quarterly), email lists with one-off stories, an interactive reader-friendly website, a national network of reading groups, and much else besides.

Before all that, however, he needs to wean us off our screens and get our noses into stories and essays that we are not necessarily predisposed to read. And that is no easy task – especially with government cuts to public libraries, these great gateways to “the unknown unknown”, as the author and etymologist Mark Forsyth puts it.

As Bird reflects: “If you really want to screw up the world, then you close your libraries tomorrow. You close the future. You say: ‘Bollocks to knowledge.’”

Chapter Catcher isn’t about to replace libraries, but, in a small way, it does capture what libraries (and bookshops) do best: presenting us with thought-provoking literature that we would not otherwise come across.

Whether the readers share his excitement is uncertain, but this one-time butcher’s boy isn’t about to say “Bollocks to knowledge.” Learning to read, he says, “made me into the posh geezer I am now”. He is only half joking.

This article is part of a series on possible solutions to some of the world’s most stubborn problems. What else should we cover? Email us at theupside@theguardian.com

The Guardian Social Enterprise Feed
« Previous Post Growing with Purpose Podcast: “From Delivery Driver to CEO” with Kornel Grygo Next Post » Good Food For Good Builds Impact into Every Aspect of Business Model