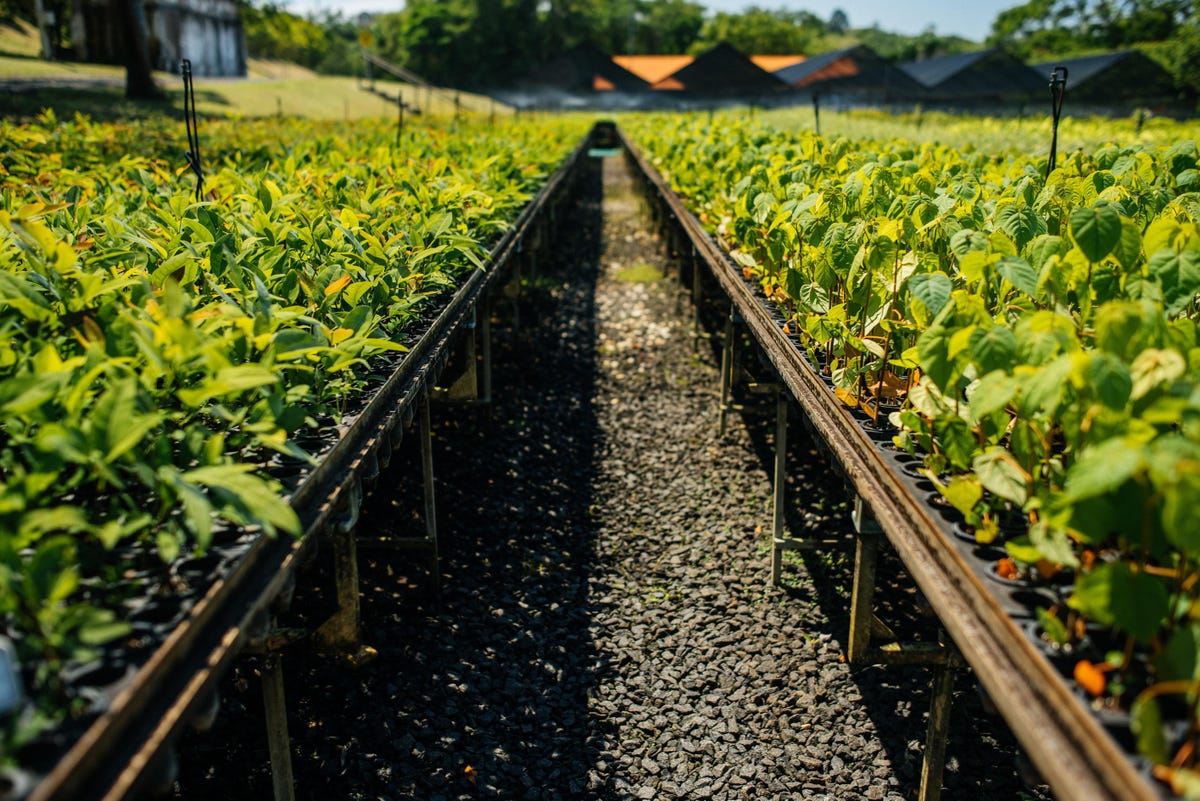 The advent of industrial-scale agriculture has meant that we’re producing more food than ever. But now we face dire threats to the future and health of people and the planet, many of them stemming from these production methods. Thankfully, social entrepreneurs are finding a way forward. For example, in the Netherlands, Geert van de Veer founded Herenboeren, a cooperative movement to reconnect people with the farms that feed them. In Brazil, Luis Fernando Guedes is working on new policies and building people power and resources to conserve the Atlantic Forest. Both are shifting power to producers and helping to usher in a decision-making framework that values sustained health over short-term yields.

Corina Murafa, who as a co-lead for Ashoka’s Next Now and who looks over 600 solutions of Ashoka social entrepreneurs, gets their take on healing the land and the planet.

Corina Murafa: Luis, in a nutshell, how do you see the moment?

Luis Fernando Guedes: Food systems are at a crossroads globally. Because of the Green Revolution, we’ve had great increases in food production. But it resulted in negative environmental and social consequences. We’ve seen biodiversity loss. Pollution of soil and water. Greenhouse gas emissions. Deforestation. Social inequalities. The result of this present paradigm is unsustainable production, disease due to unhealthy, processed industrialized food, and dramatic changes in land use, with crops replacing native ecosystems.

Guedes: I see a few paths that we can follow: 1) Maintain the current system, but improve the Green Revolution by incorporating new technologies,  like algorithms and robots. That would result in a more controlled agricultural system; 2) Reconnect food production with nature, shifting from the present industrial paradigm to a biological one that regenerates the environment and provides ecosystem services. And with smallholder farmers leading the way, we increase equity. 3) The third is “artificial” food, which totally disrupts the connection between food production and nature. Food would be produced in factories, without land. What is  the consequence? We don’t know yet — it will impact both health and industry, as we concentrate even more food production in the hands of a few big players. Or we return food production to being a biological process that regenerates nature, instead of an industrial process that destroys nature. Agriculture can help us preserve environmental systems and food production. This is what we’re working on in Brazil. So, some paths will cause harm, while some are regenerative.

Murafa: Geert, you’re also following that second pathway to regenerate nature. Tell us about your work and impact in the Netherlands.

Geert van de Veer: Ours is a small country, but we’re also the second largest agricultural exporter in the world. Yet, at present, we’re abusing our soil, not to mention biodiversity loss, water waste, etc. But the farmers are stuck in the system, with little choice to leave. What if consumers can help them out? Our example illustrates how this might look: We designed a family farm that’s owned by 200 households together, translating to 500 people eating directly from one farm. The result is a diverse farm that produces fruits, vegetables, meat, eggs, and more —  the full spectrum. We have 10 operational farms like this and we’re opening 4-6 new farms every year. We have 40 farm-location in development at this time, total including 10.000 families who are investing in their own farm.

Murafa: And beyond crop yields and so on, do you see a shift in mindset?

Van de Veer: Very much so. Reconnecting with your food production means becoming more aware of environmental and social problems and solutions and the role we can play. People who are part of the cooperatives are awakening to ideas about “How do I live?,” “Am I doing the right thing?” They tell us they’ve changed jobs because they were reconnected with their food production.

Murafa: You’re describing an alternative model, a cooperative. What role does profit play in cooperatives?

Van de Veer: When we designed this structure, we wanted a system without exits. If shareholders can sell their shares, money will be the main driver, with values coming in second. And we wanted to make sure values would be first, values for biodiversity, environmental health, and human wellbeing.  We try to work with nature instead of against it. We look at our work like a tree — no tree grows for eternity. A mature tree grows by spreading and replicating itself. When we’re designing economic systems, we try to think in the same way. You can be big by being small and evolving all the time.

Murafa: Going back to Brazil, Luis, many smallholder farmers are being left behind. How do you propose to bring them back into the fold?

Guedes: The root of inequality is land. Historically, land ownership is very concentrated among the rich in Brazil. To break this inequality, food systems can make a huge difference. If we strengthen models such as Herenboeren that help smallholders and Indigenous peoples participate in food production, they will have more power. For the millions of small farmers who have land but not access to technology, research, education, seeds, production systems — we need solutions, and public policies play a central role.

Murafa: Many big food companies and government agriculture ministries argue that large-scale agriculture is the only way people can be fed. How do you challenge these arguments?

Guedes: We need to think differently about how we measure efficiency and cost. If we factor in downstream environmental and health costs, we realize that industrial-scale production is not as efficient as it looks — not at all, in fact. We need to widen our perspective so we can see that our current system is causing real harm — and that we do have alternatives: many solutions, like the two we’ve discussed today, show that it’s possible to have profit, health, healthy food, and sustainable production and it works.

Luis Fernando Guedes is the Knowledge Director of SOS Mata Atlântica and the led the creation of a global agriculture certification system and its application in Brazil.

Geert van de Veer is the founder of Herenboeren, a nature-driven, socially and culturally connected and economically embedded cooperative movement in The Netherlands.

Corina Murafa co-leads Next Now/Planet & Climate and is also the Director of Ashoka Romania. Prior to joining Ashoka, she advanced long-lasting positive change in Eastern Europe as a public policy expert on energy and sustainability. She has worked for the World Bank, OMV Petrom, Deloitte, national governments and think tanks. 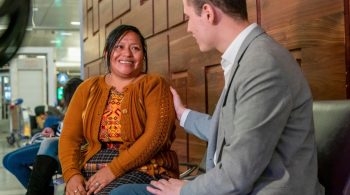 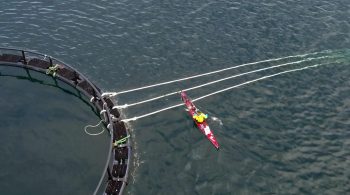 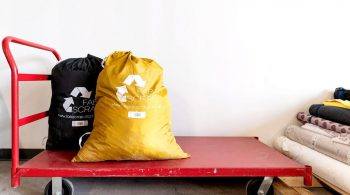 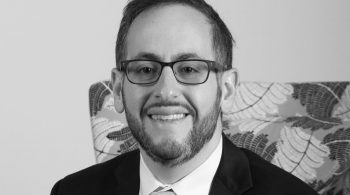