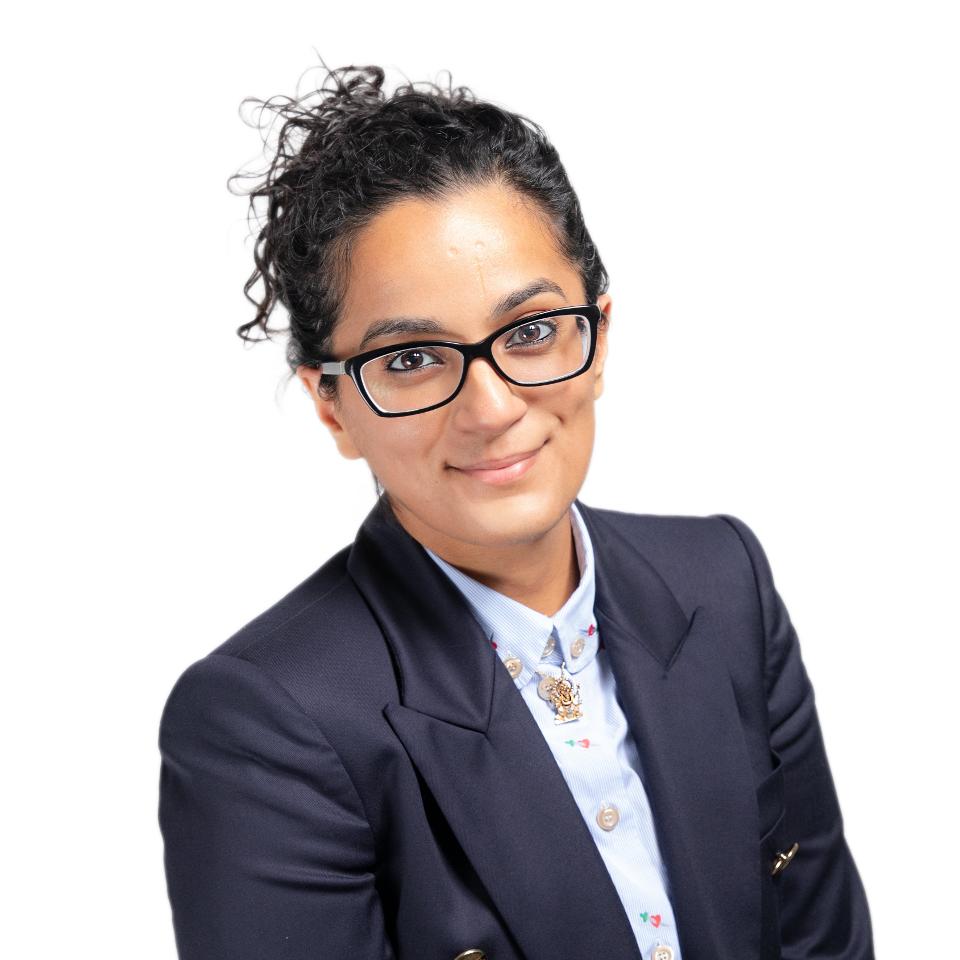 Financial insecurity is the number one threat to an abuse survivor’s safety, says Sonya Passi. She started FreeFrom in 2016 to change the way domestic violence is addressed in the U.S., from a short-term, crisis intervention approach to focus on long-term recovery and safety for survivors and their families. Ashoka’s Lorena García Durán spoke with Sonya about her changemaker journey since age 16 and about what reforms are needed.

Sonya, how many people are impacted by domestic violence?

Today in the U.S., one in three women, one in seven men, and 82% of transgender folks will experience severe intimate partner violence in their lifetime. This isn’t a personal or private problem. This is a structural problem within our society and it’s both impacting everyone’s safety and costing everyone who pays taxes or has employees.

How did you come to this issue?

From two directions. I had already done work in the domestic violence movement and had started an organization when I was a second year law student. We appealed domestic violence cases in which survivors were losing custody of their children. Our clients were people who had left the abuse three, four years prior, but they were still homeless, with few financial resources.

At the same time, I found myself in a personal situation where I thought my life was in danger and I had to get to safety. Even in my case, with a law degree and a job in investment banking and a very solid savings account for a 26-year-old, it took every last cent I had to get out, to get safe and to heal. I thought: if it’s this hard and expensive for me, someone with financial and education privileges, what happens if you don’t have that and there’s no system or community in place to support you?

What do people not get about domestic violence — and what’s needed to get out and heal?

The most misunderstood piece is economic abuse — this happens when the abusive partner has total control over their partner’s financial assets and/or profile. Economic abuse happens in 99% of domestic violence cases, so it is as pervasive as the physical and the psychological abuse. There was a study done in 2014, and 77% of the respondents said they thought economic abuse had something to do with the 2008 financial crisis! All that to say, we’re trying to solve a problem when nobody knows what it is.

There are shelters in most communities — what’s the gap in support you’re working on?

Our vision at FreeFrom is a world where domestic violence survivors have the financial resources to support their healing, their family’s healing, and their community’s healing. Our work is based on the premise that we can’t end gender-based violence unless survivors can afford to heal and rebuild their lives. So the solution as we see it is to invest in survivors and their financial security and build an ecosystem to support their long-term safety.

How do you get there?

First of all, we bring together and support the people working in this movement — we invest in their financial wellbeing and train them to do that work with their clients. We host an annual Survivor Wealth Summit that brings domestic violence organizations, asset-building organizations, survivors and funders together to cross-pollinate ideas and strategies. Our tech platform launched this November in all 50 states — it’s called the Compensation Compass. Survivors can check it for step-by-step instructions and guidance on how to file for compensation to cover the costs of the harm they experience — the medical bills, the property damage, and other costs. There’s a lot of state-by-state variation in the rules about compensation. We’re proud that the tool maps it all out and makes it available to survivors in a clear, easy-to-use way.

What other changes are needed?

We’re working to expand the definition of domestic violence to include economic abuse and to increase the statute of limitations on how long survivors have to pursue compensation claims. In most states, it’s only one year. In addition, we are building partnerships with banks, credit card companies, and financial institutions to bring them in as part of the solution. How can banks train their bank tellers to spot economic abuse? What products and systems can banks and credit card companies put in place to protect the privacy, safety, and financial profile of survivors? How do we make sure employers are implementing fair and supportive paid leave policies for survivors that will also ultimately save corporations money and increase the morale and productivity of their staff?

This is a field with high burnout – how do you organize around that?

We stand for economic security, so investing in that internally is the only way that we can achieve it externally. How are you supposed to work on behalf of financial security for survivors if that’s not what you’re able to do for yourself? So at FreeFrom, we hire survivors. We’re a team of survivors. We’re a very proudly queer, people of color-led team, and we represent the communities we are working to support. We pay everyone a living wage for Los Angeles, we offer unlimited vacation and we make sure folks take what they need. Starting in 2020, FreeFrom will also pay for every staff member to work with a financial coach so that they have that peace of mind that they’re taken care of as they’re doing this work. We need to normalize this level of care — not just non-profit leaders prioritizing it, but funders prioritizing it too. Why? Because it means a chance at sustainability — the lost productivity from burnout is holding us back.

Circling back to the beginning, you started changing your world at age 16 — any advice to adults on how to show up for today’s young people?

We can support young people by giving them space to create. For me, it was a series of supported steps. At 16, I thought I wanted to be a human rights lawyer so I Googled “human rights.” Amnesty International popped up, and the web page said, “Start a group at your high school.” I went to my school and said, “I want to do this,” and they said yes. So I started this group and it was very successful and I said, “I want to host an awareness week around domestic violence.” They said, yes. And I said, “Can I have 20 minutes in assembly on Monday in front of the whole school to talk about it?” And they said yes. Had these yes’s not happened, I wouldn’t have gotten to explore this issue. That’s a teachable moment for parents and educators and community organizers — children are fearless. If we create the spaces where young people get to explore their potential, we’ll probably end climate change in our lifetime. If we don’t, we’ll have no chance.

Sonya is a 2019 Ashoka Fellow. You can read more about her and her work here. The interview was condensed by Ashoka. 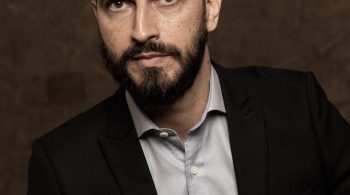 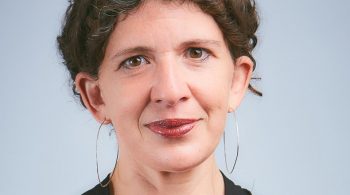