Congratulations to those people, in Govt and Opposition, that have been entrusted with managing Uganda for the next five years. 48 years of poor management have abject poverty for the majority amidst obscene opulence for the minority, to show!  The mistaken view, though, is that the opulent are supporters of NRM, while the opposition are all comrades-in-suffering. If truth be told, opposition members with salaried responsibilities are part of the opulence while NRM members without salaried responsibilities suffer like their opposition counterparts. In other words, it is true that there are two political shades in this country – those who toil and those who enjoy the benefits of toil, not, as popularly believed, those in Govt and the opposition. Take, for example MPs, who, regardless of political affiliation will take home an average of Ushs 20M per month, not to mention a top-of-the-range-car, numerous Business Class travel and generous per diem opportunities, never mind the VVIP treatment in Uganda. Does that make the DP, UPC, FDC, JEEMA & CP Member of Parliament a comrade-in-suffering to the ordinary Ugandan? Isn’t the opposition MP 100 times better off than a teacher subscribing to NRM, who earns Ushs 200,000 per month?  Were an opposition MP to slander Museveni, daily, for 30 days, s(he) would still earn the Ushs 20M per month, while the worst that could happen to him/her is a highly publicized summons to a Police Station, a dramatic trip to Court with the world cheering, and a cash free bail “sentence”. Conversely, a little-known NRM member may sing Museveni praises for 30 days, but if s(he) is lucky, s(he) may get a yellow t-shirt, once in five years, during campaign time! The question to ask is: who of the two, the small time NRM supporter and the opposition MP, really enjoys the benefits of the “NRM excesses” (“ani ali mu kintu”)? Mind you, it does not matter which regime is in power, that is the way it’s always been, with just some MPs changing seating sides!
After colonialism, we boast of nine Heads of State, nine regimes, two referenda, two liberation wars, two military coups, seven elections, three Constitutions, four armies, billions of donor-dollars and an incredible endowment of resources, but, Uganda remains poor and turbulent, with the desired status not foreseeable!  Yet, we continue with the small argument of “Museveni must go (Agende)”  Vs “Museveni has the Vision (Abeerewo)”, while leading proponents and opponents of this argument bask, equally, in opulence, at the expense of the ordinary Ugandan!
Surely, isn’t it time to review the meaning of mere regime changes to the ordinary Ugandan and to reflect on whether Uganda’s problem isn’t more complex than just the sitting Head of State? That was the crux of Uganda Federal Alliance’s (UFA) campaign during the last elections. Given the 9th Parliament’s unashamed anxiety about their own emoluments, in the midst of public outcry about galloping commodity prices, we must face that review.
Uganda Federal Alliance (UFA) contends that the problem of Uganda is the inappropriate Unitary System of governance, which was deliberately designed to exploit colonies, by siphoning resources from each corner in the colonies, centralized them in one treasury controlled by the Governor, who forwarded it to the Imperial Treasury in London. After independence, the centralized, exploitative system that should have been dismantled, was inherited by successive post-colonial Govts, which now consisted of the Executive and the multiparty Parliament, who serve themselves first, and when they have their fill, throw crumbs to other Ugandans. This system must be replaced by the more equitable Federal System, because it CONSTITUTIONALLY mandates Regional Govts to manage the bulk of resources in their respective regions, where the majority people live. The Federal System limits Central Govt’s unabated access to all resources, whereas change of regimes is mere change of guards, as exploitation flows uninterrupted! Let’s go federalism for entire Uganda!
Beti Olive Kamya-Turwomwe
PRESIDENT
UGANDA FEDERAL ALLIANCE 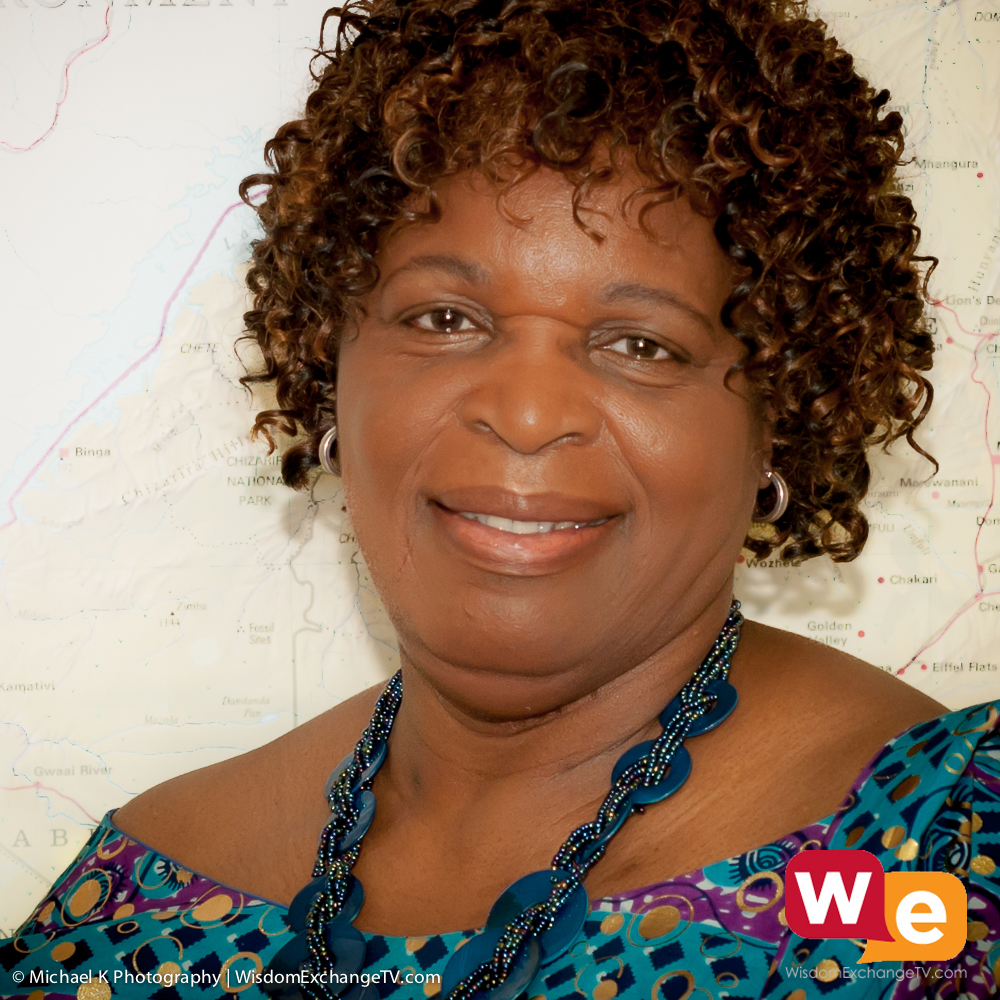 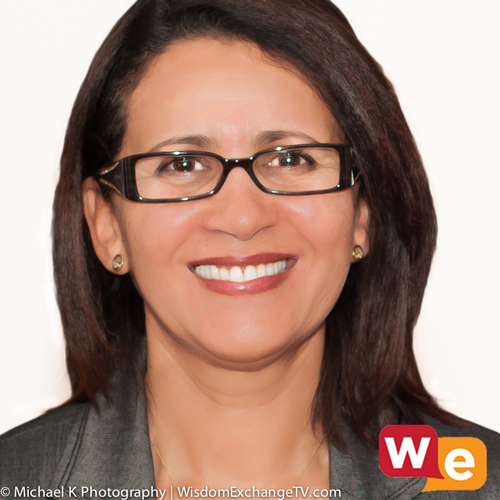 2 replies to "IS MERE REGIME CHANGE MEANINGFUL TO UGANDANS"