I am a Very Proud Canadian!

As a very proud Canadian, I felt a little disappointed when the Canadian Olympic women’s pursuit skaters made the decision to not communicate with their coach during such an important race. That decision may have cost them the podium. The Canadian men’s team used trackside signs to communicate with their coach which told them how far ahead or behind they were from their opponents with winning results. An unexpected Gold medal was won. The women decided to focus on their own instincts to assess their performance.

Not being an Olympian, I won’t criticize the approach, but as a trainer and salesperson I see this approach taken far too often. Sales people often do not want feedback on their performance. Often we think, “I have been selling for so long, there is little more I can learn”. This method should not preclude checking in to see how well we are doing so we are able to measure our performance.

I often coach very experienced business developers. Their superiors force some into the sales training environment; some make the choice to improve their performance; and others just want to know how they are faring. Under any circumstance, I admire the individuals who look into the mirror to see their performance.

The sales people I admire most are the ones who are the most accomplished; like the Canadian women’s pursuit team prior to the Olympic race. These sales people are the individuals that know they have performed well historically. Unlike the women’s team however, the sales people I admire are the ones who know that sometimes you don’t know what you don’t know. Without feedback on an ongoing basis, they will never know how they fare. I too attend training in a number of areas, sometimes to learn a skill or a new business practice, sometimes to check if I have covered all my bases.

If no one ever provides us with feedback how will we ever know if we are doing everything in our power to be successful? Some managers are hands-on and you will get that continued feedback. Others are not. Whether a part of, or your entire job is focused on building business, you will need to get feedback in order to perform at your best.

Action: After every meeting ask yourself, what went well, what could I have done better? If you are with a colleague, as them for the two things that they thought you did well, and the two things they thought you could do more effectively next time. By asking for two things, you will receive specific information, rather than vague — “it was good” or “you were fine.”  This type of feedback will limit your ability to perform better the next time.

Ignite Excellence
« Previous Post A Rose by Any Other Name Would Smell as Sweet. But Why Not Call it a Rose? Next Post » Pushing to the edge: a prosperous perspective

Welcome to the news feed

Welcome to the news feed 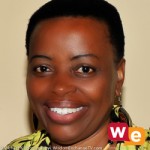 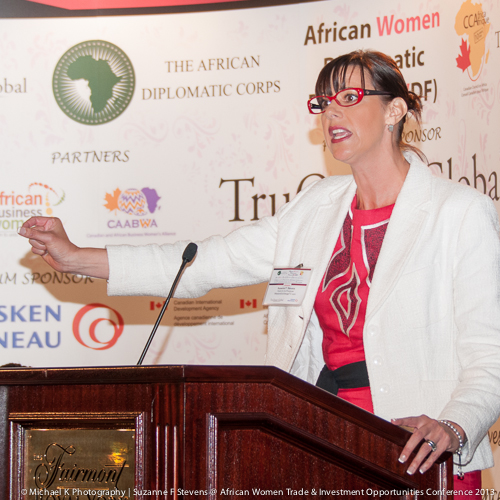