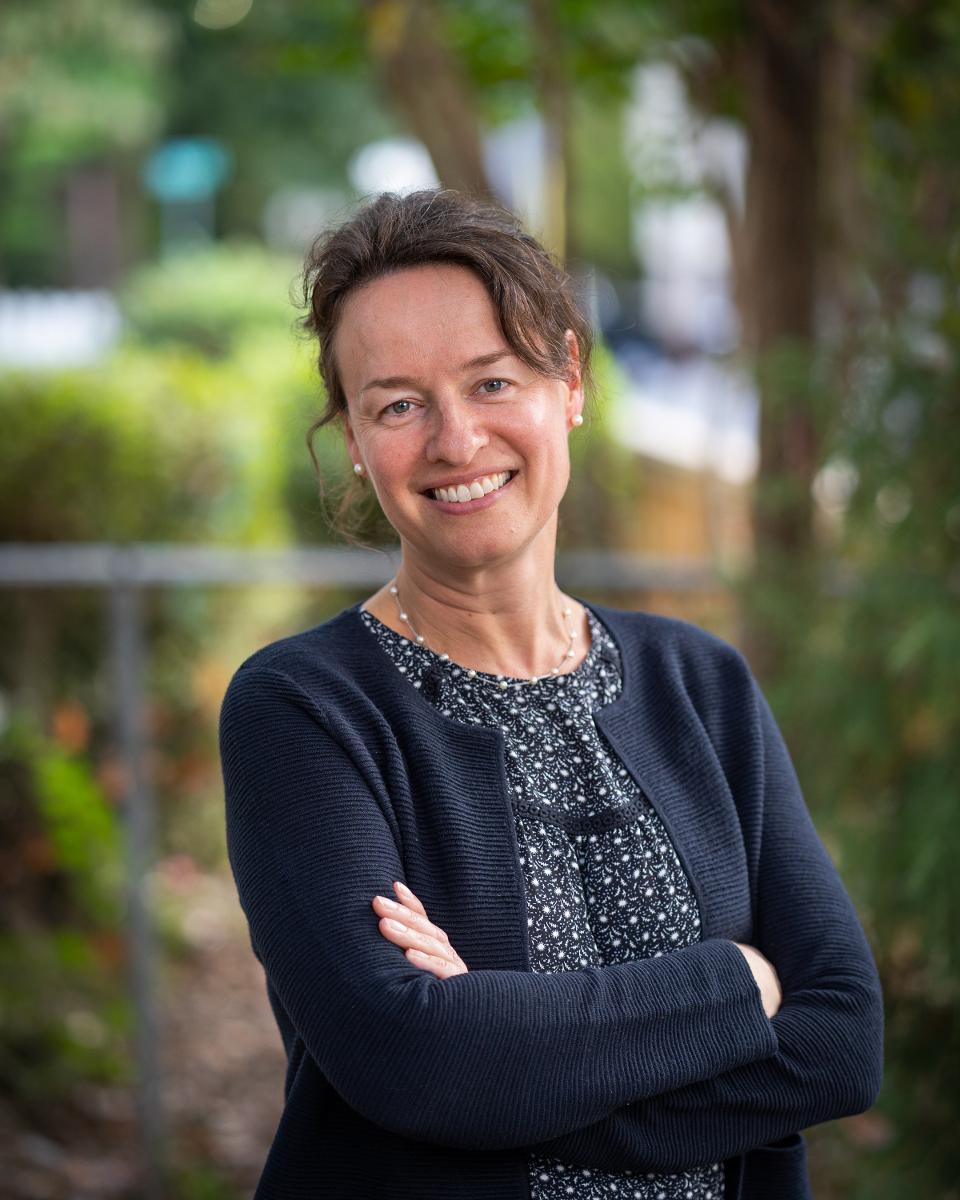 Laura Wilson Phelan has always been drawn to such questions as “How do people come together across difference?” and “What makes people share?” The ninth of 13 siblings, she grew up low-income in an affluent neighborhood, volunteered in El Salvador after the civil war and in post-apartheid Namibia, and taught middle school in East Palo Alto — one of the country’s poorest cities adjacent to one of the wealthiest. Now a parent living in another divided city — Washington, D.C. — she’s working to strengthen school communities via Kindred that she started in 2016. Ashoka’s Claire Fallender spoke with Laura to learn more.

Social isolation and racism are tearing this country apart, and they’re the root causes of inequity in our schools. Many of our schools are set up to better serve whiter and wealthier families who have been advantaged by our country’s culture, policies and practices. The reasons for this are entrenched in our country’s founding history where slavery, systematic disadvantage and prejudice against people of color were intentional and lawful. If we want equity in our schools, and ultimately collective well-being, we need to come up with approaches that reflect the culture, values and needs of those who have been most disadvantaged by our system. The ideas for how to make these changes needs to come from those who live this disadvantage every day, but we lack the patience, trust, practice and structures to get their input and share space in crafting solutions.

And how does this show up in say, student performance?

For the most part, we see and test for a set of academic standards that have been aligned with how our economy works today, which has produced extreme wealth for very few people, and a large swath of people whose lives have never been easy and are getting harder and harder. If we believe in fairness and democracy, which are part of the American narrative, we need to think differently about the structures that undergird our democracy and set new measures for success — starting with our schools.

Where does your reform work start?

Parents and families — I believe that families are the most untapped resource in advancing educational equity. We’re a democracy because we believe that a whole bunch of perspectives coming to the table is better than one person’s idea — this is a core belief in our Constitution. And in many of our schools, we have a rich diversity of backgrounds, experiences and perspectives. But we haven’t done the legwork to get a representative set of voices expressed and integrated into key decisions.

This is what Kindred is working on? Tell us more.

Yes, Kindred partners with elementary schools — 13 so far — to strengthen school communities and develop their commitment to collective well-being — the idea that the success of one child is linked to the success of all children. Our process: we bring together diverse parents in dialogue circles that ripple out over time, and we help them build their capacity, racial-consciousness, trust, and mutual understanding in order to take action. Over 300 parents have been through these parent circles so far, and more than 1000 families have been impacted by the work these dialogue groups do.

How do you do this?

Good question. The structure matters: In year one, we recruit 20 parents who are representative of the student body to participate in anchor dialogue circles – these parents represent a range of backgrounds racially and socioeconomically. In ten facilitated sessions, they go deep on their identities, experiences with education, race, hopes and fears for their children, and the state of educational opportunity for children of different backgrounds in their school. Trust builds over time, and in the second and third years, we support the parents to lead their own groups — until we have 20% or more of all parents in the school community having had these transformative experiences with other parents who are different from them. This is when we can start to see a culture change in the school. Simultaneously, we work with the school leader to set up structures for parents to co-lead efforts to advance equity and influence policies and practices of the school. Decisions flow from this change – about goals, resource allocation, many things.

At one school, where more than one-third of the students are black, but 14 percent of new staff hires were black, parents formed a committee to help the school recruit and retain black staff. Within a year’s time, 31 percent of the school’s new hires identified as black. We all know the research that supports the powerful impact on the achievement of children of color from having a teacher of the same race, so this result is significant and shows how parents can tangibly help the school advance goals.

At another school, during dialogue, parents revealed that they were having a negative experience with a staff member who was supposed to help them access services for their children. As a consequence, their interaction with the school was more limited, and they were missing out on vital resources that would help them better support their children. Kindred helped parents share their input with the school leader in a way that could be heard and acted upon, and we worked with the school leader on solutions that integrated this feedback into the school’s practices.

These examples reflect what might seem like common practice in business — to ground your product adjustments on feedback from your customer base. For a variety of reasons, in schools, the resources to reach “customers” — parents — are limited, and so schools operate without consistent feedback about what is working and what is not for families and their children. The consequence is disastrous — a system that serves less than half of our students well, according to test scores.

Looking out 5 to 10 years, what looks different?

Schools and families will be co-designing educational experiences for children. We’ll see schools adopt highly effective practices that are innovative and grounded in the experiences and needs of the families they serve. Families will seek out schools that incorporate this human-centered design practice, value diversity, intentionally and meaningfully connect families with one another, and create spaces and structures that talk about and address the role of racism in perpetuating inequity. At a school system level, we’ll better allocate resources to address the root causes of inequity by grounding strategy and priorities in the needs of the families — all families. In doing so, we’ll advance equity and strengthen our democracy. 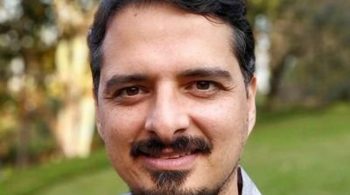 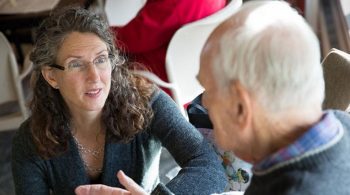 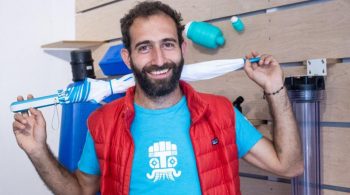 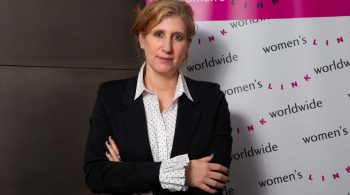