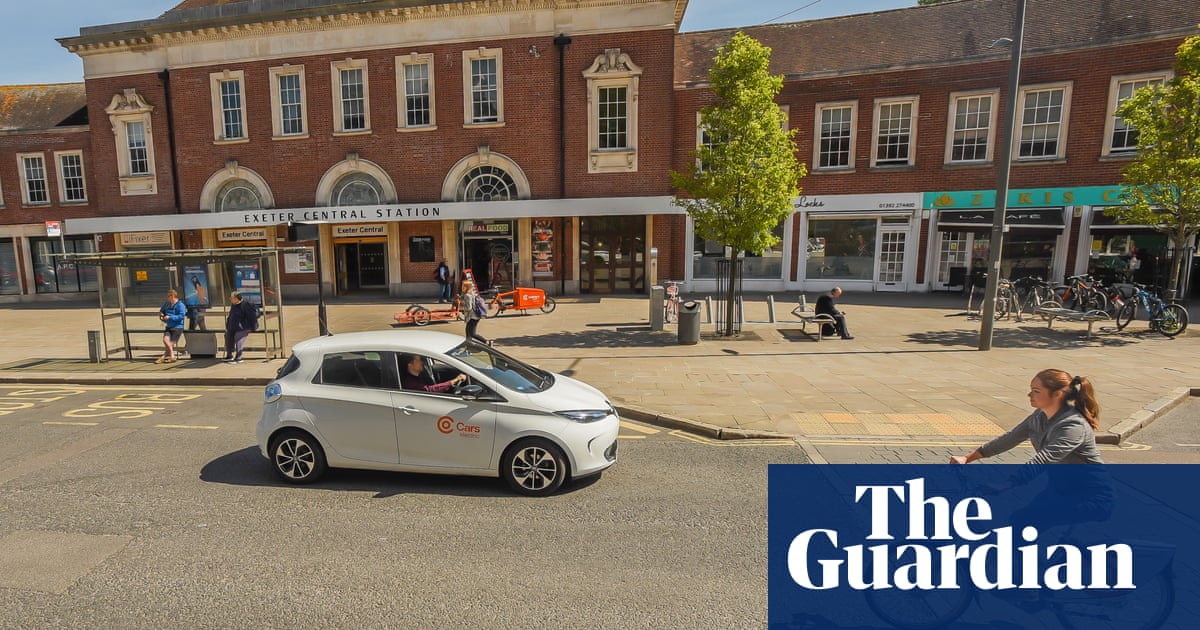 Millions of pounds of investment cash may have to be handed back and hundreds of jobs could be lost if the government scraps a tax break for community ventures, campaigners are warning.

Social investment tax relief (SITR) has helped dozens of social enterprises and charities, many of which serve disadvantaged communities, to raise money, while often providing high returns to investors. However, the relief will come to an end in April 2021 unless the finance bill currently going through parliament is amended.

SITR was introduced in 2014 and has helped ventures ranging from a cycle scheme for refugees to a community-owned rural business park to raise private capital.

It is the only tax break specifically aimed at social enterprises, and entitles investors to an upfront 30% income tax relief on the shares they buy or the money they lend to a project.

To date, SITR has leveraged at least £14m in private investment into more than 75 social enterprises.

However, take-up of the relief has been lower than expected, with the government initially forecasting it would trigger more than £80m of investment in the first three years alone.

Big Society Capital, which describes itself as the leading financial institution dedicated to UK social impact investment, is leading a campaign to seek an extension of the relief for at least two years, until April 2023.

Stephen Muers, its interim chief executive, said: “Now is not the time to be taking away a tax relief scheme that has been proven to attract significant investment into some of the most disadvantaged places and causes in the UK, and this is why we urge MPs to act quickly to prevent the closure of what is a valuable lifeline for the sector, saving potentially hundreds of jobs and key community services in the process.”

He added that MPs needed to play a role “to ensure we don’t have to hand back millions of pounds of private money to individuals who want to support projects and organisations”.

The finance bill is at the committee stage in the House of Commons, and is due to be debated on Tuesday.

Big Society Capital has written to the Treasury urging it to extend SITR. The letter has been signed by 33 of the UK’s leading social investors and third-sector organisations, including the chief executives of Triodos Bank UK, Charity Bank and Big Issue Invest.

Campaigners have said that if SITR were reformed and expanded, it had the potential to generate £300m in investment over the next seven years. With organisations accessing the relief typically going on to boost employment by 50%, they have said this could create as many as 15,000 to 20,000 jobs.

The article was originally posted at: by on Source