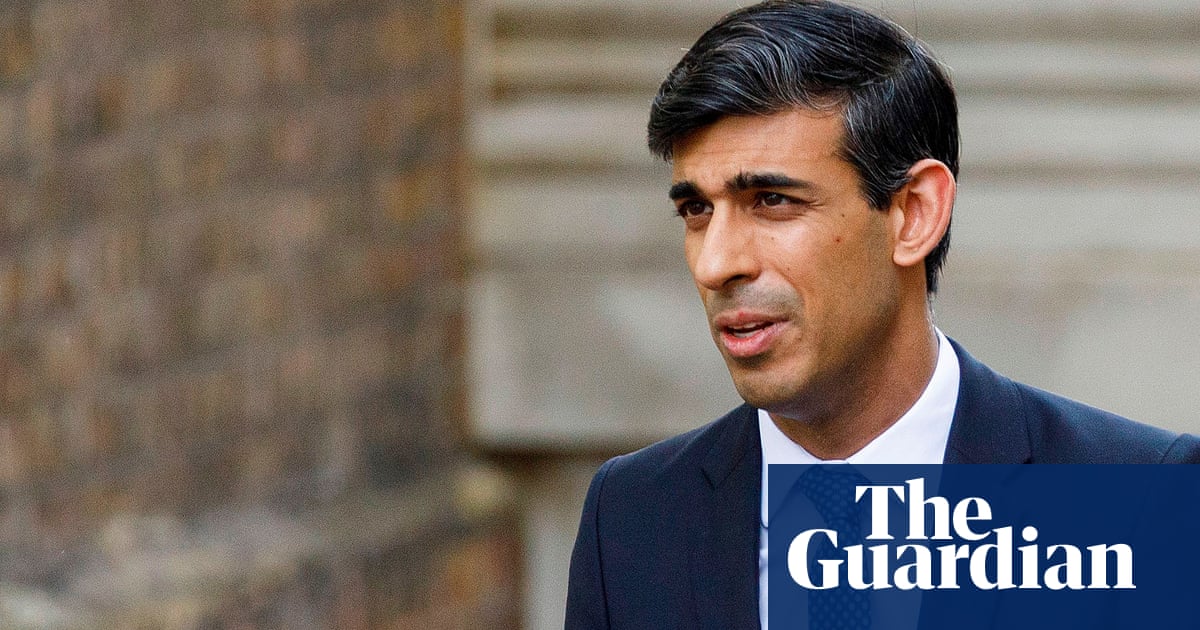 Government wage subsidies for disabled and vulnerable workers could be drastically scaled back from August under Treasury plans to wind down its Covid-19 furlough scheme, employers’ groups have warned.

Charities and social enterprise employers have been told by the government that its plan to bring the coronavirus job retention scheme to an eventual close this autumn does not currently include an exemption for vulnerable workers.

Rishi Sunak, the chancellor, announced last week that the furlough scheme – under which the government pays 80% of staff wages up to £2,500 a month – would be extended until October. However, state support will be scaled back from August, with employers expected to contribute to maintain a wage packet of at least 80% for furloughed workers.

Although a final decision has yet to be taken, the chancellor is believed to favour a universal approach to scaling back the scheme for all employers, without tailoring it to reflect a gradual return to work for firms and workers.

Business groups and Labour have however warned that a blanket approach could trigger widespread job losses in sectors of the economy where Covid-19 restrictions are kept in place for longer – such as in pubs, theatres and restaurants – or for firms with higher numbers of vulnerable staff.

Anneliese Dodds, the shadow chancellor, said: “If we see all sectors being lumped together in this way, and we also don’t see a differentiated scheme for particularly vulnerable workers, then we’ll see a very major spike in unemployment. That’s what all the evidence I’ve seen seems to suggest. I’m concerned we don’t have that recognition from the government yet.”

Faced with spiralling costs for the public purse with more than 7.5 million workers across the country currently benefiting from the system, the Treasury is exploring options to wind down the scheme as it gradually lifts lockdown restrictions. The scheme is currently costing about £14bn a month.

Sunak told parliament on Monday that he would provide an update by the end of the month. “We’re in deep consultation with both unions and business groups to make sure we get the design of the second part of this scheme right. It’s right both for the economy and indeed for the taxpayer to ask employers to make a contribution to paying the wages of their employees,” he said.

However, Social Enterprise UK, which represents thousands of charities and social enterprises, said it had been warned by Downing Street not to expect tweaks to the scheme to support vulnerable workers following talks with No 10.

The trade body has written a letter to Sunak alongside other groups representing more than 100,000 social enterprises – including Co-operatives UK and the Disability Business Forum – to warn this would raise the risk of redundancies for the most vulnerable people in society.

Lord Victor Adebowale, chair of Social Enterprise UK, said: “Without flexibility in the winding down of the furlough scheme, the good work that has been done in recent years to help disabled people, those recovering from addiction and helping ex-offenders back in work could be undermined.

“These workers could take years to get back into work with a huge impact on their wellbeing as well as creating higher costs to the taxpayer.”

The government has told 2.5 million people to shield from coronavirus, with hundreds of thousands of these people in employment. Research from University College London estimates as many as 8 million people with underlying health conditions could also be at risk when going to work and should also be shielding.

Among charities that could suffer from a cut in support is Britain’s Bravest Manufacturing Company – part of the Royal British Legion Industries charity founded in 1919 for troops returning from the trenches of the first world war – which employs vulnerable and disabled veterans.

The firm, which makes road and railway signs, and supported the Social Enterprise UK letter, has furloughed more than half of its 130-strong workforce since the onset of the coronavirus outbreak.

Kate Bull, managing director, said it was not yet safe to bring her most vulnerable staff back to work. Warning that sales had slumped and costs could rise dramatically if the government subsidy is cut, she said: “It could have a very serious effect. We sit under a charity, and the charity’s aim is to support people for whatever we can. It would be as a last resort that we would seek to make people redundant.”

A spokesman for the Treasury said: “The scheme will continue in its current form until the end of July, before becoming more flexible to support the transition back to work.

“We appreciate that many are nervous, which is why we are examining how we can best support individual needs during this process. Details will be made clear at the end of May.”

The article was originally posted at: by on Source

The Guardian Social Enterprise Feed
« Previous Post How This B Corp Fund Manager Uses the B Impact Assessment to Evaluate Its Investments Next Post » Could Data Transform The Lives Of 500 Million Smallholder Farmers Worldwide?